Senior Trial lawyer at the Office of the Prosecutor, International Criminal Court (ICC), Jean Jacques Badibanga, has challenged critics of the International Tribunal to focus rather on the rights of the victims who suffer torture and pain in the hands of leaders and governments over international crimes and not on the fact the ICC only prosecutes African Leaders.

In his keynote address at the opening Ceremony of the two day African Centre of International Criminal Justice’s (ACICJ) training programme on an overview of International Criminal Law and Justice, at the GIMPA Law Faculty, Jean Jacques Badibanga, indicated that the perception of Africans about the ICC should be driven by the plight of victims crimes and not the interest of the perpetrators of those crimes.

“There is always the point of the ICC prosecuting only African Leaders. This is the big question that you certainly have heard about. It is a wrong way of approaching this issue. The point is not about what is happening to the Africa leaders accused of these crimes. The question that you should ask yourself, the real debate should be what about the victims rights” Mr. Badibanga said. 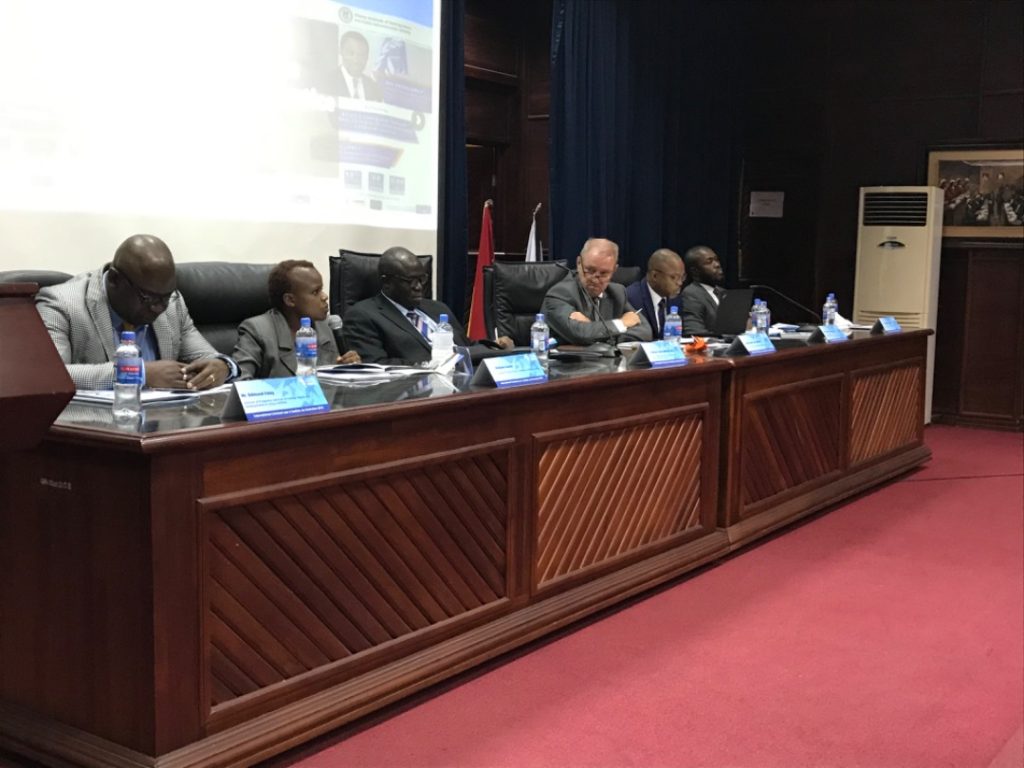 He further observed that if the focus is turned on the victims, it changes the entire paradigm. “Suddenly it will no longer be important to know if one single person who was President is now humiliated by being prosecuted. The question will be are the victims right to accused this person, and is the ICC right to prosecute this person” the ICC senior trial lawyer noted.

Ambassador of the Netherlands to Ghana Ron Striker, in his remarks at the ceremony said the embassy is pleased to partner with the ACICJ and the GIMPA Faculty of Law to make the training programme possible. He further noted that the ICC is a very important institution that exist to fight against impunity and that perpetrators of crimes against humanity must know that there is an institution that will not allow their crimes to go unpunished and victims should know that they can get justice after suffering pain under bad leaders. 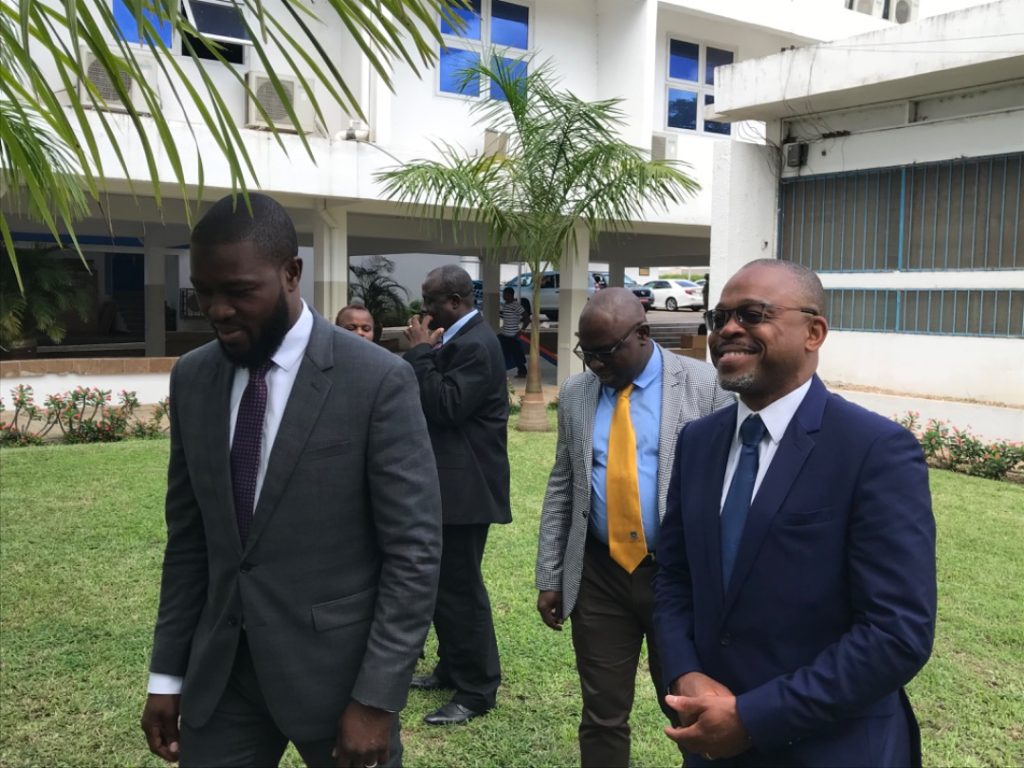 The dean of the GIMPA Law Faculty, and Justice of the Court of Appeal, Professor Justice Dennis Adjei together with the head of the African Centre of International Criminal Justice (ACICJ), Dr. Kwaku Agyeman – Badu urged the students who are attending the training programme to learn as much as they can during the various sessions.

The training programme will focus amongst others on the legal basis and justification for the establishment of the International Criminal Court (ICC), Processing a case before the International Criminal Court: From Preliminary Examination to Verdict, Role and the rights of participants on proceedings before the ICC (Prosecution and Defence), the place of victims in proceedings before the ICC and the role & contribution of the Trust Fund for victims, as well as Human Rights and International Criminal Law & Justice in Africa. Facilitators of the two day training programme include Jean-Jacques Badibanga, Senior Trial Lawyer, ICC, Dahirou Sant-Ann, International Cooperation Advisor, ICC, Evelyne Asaala, Lecturer Faculty of Law – University of Nairobi, Kenya
Nnenna Ifeanyi-Ajufo, and Lecturer, Faculty of Law Lancaster University.