Tennis super star, Serena Williams has revealed why she has a big butt in a tweet.

The American is often admired by some of her fans for her physical outlook including her butt.

On Monday Williams said in a tweet that she may have found why her butt is that big.

The secret according to her could be from the eating of popcorn.

She said in a tweet that “I think popcorn is making my butt bigger”.

I think popcorn is making my butt bigger.

Shortly after posting that tweet, her fans took turns to react.

what brand? i’m trying to see something 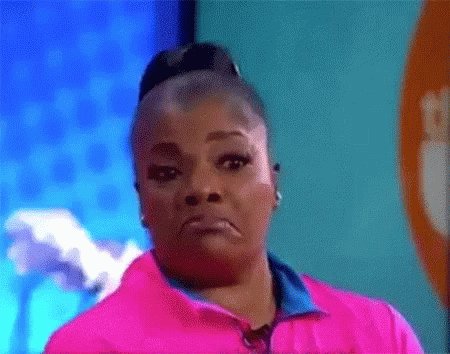 Serena, I think I can speak for the masses. Please eat on

You cannot just tweet this without giving out the brand, how much butter, and the amount you eat.

In July this year Serena Williams said that she received a lot of criticisms for her curvy body shape.

The super star athlete also admitted that besides being “bodyshamed”, she has also been “paid unequally” because she is a woman.

HOT VIDEO:Drama As University Student Slaps 'Boyfriend' Who Proposed To Her In Lecture Hall