Bolivian football is mourning not only Guzman’s death but also the demise of his father and uncle who died of COVID-19.

According to a report on The Sun, Guzman, who played for Bolivian’s second division outfit University of Trinidad, lost his battle after several weeks in hospital.

His death comes after he lost his father Belizario Roman, the former president of University of Trinidad, and his uncle Luis Carmelo Roman, manager of Deportivo Perejique, to the virus.

It was gathered that the footballing trio were all from Beni, one of the states in Bolivia largely hit by coronavirus pandemic.

They shared the same house in the Paititi neighborhood, with Belizario’s wife and two daughters.

The entire world has been thrown into serious panic since the outbreak of the deadly disease which emanated from China in which many are currently battling for survival. 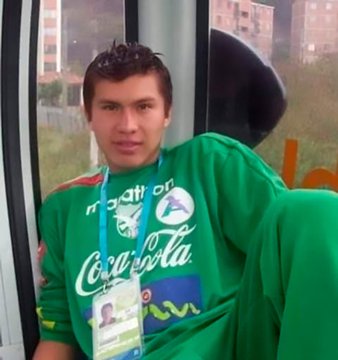 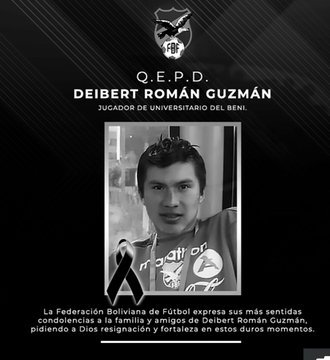 Stepdad who raped stepdaughter, 12, and fathered her two kids jailed

Catholic Archbishop asks for the suspension of WASSCE and BECE

We’ll have our own referee for 2020 elections, Jean Mensa can’t be trusted – Asiedu Nketia