Harrysong disclosed that he had been on a three-day fasting and prayer so that he could be led by the Spirit on how and where to locate the woman after his heart. 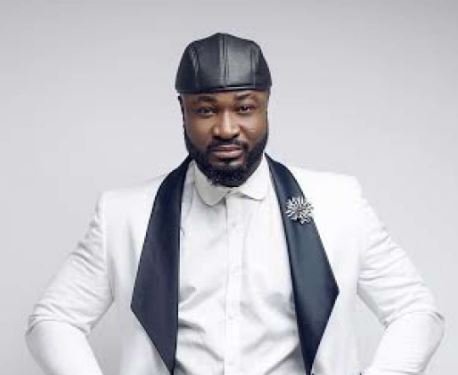 Kingmaker crooner, Harrysong is in the news again. This time, the Alterplate record label founder said God has revealed the name of his wife to-be to him, calling her Isioma.

The ‘Reggae Blues’ singer shared a shot video of his plans ahead of the 2020 marriage to Isioma, insisting that God showed him the lady he would marry and also her name.

According to the award-winning songwriter, “finding love for many celebrities could be hard but with Isioma, he was certain of God’s plan.”

While it seemed this might be another stunt to create awareness for his new song he intended to drop before the end of the year, many people who commented on the post said they looked forward to the big day.

Speaking on the revelation, Harrysong who has had a big 2019 with back to back hit songs disclosed that he had been on a three-day fasting and prayer so that he could be led by the Spirit on how and where to locate Isioma, the woman after his heart.

He added that those who were quick to disregard his post would be shocked to realise that he was truly serious about his plan to settle down in 2020 with the woman God revealed to him in his dream.

“You know God works in miraculous ways and I really can’t fathom why the name Isioma kept ringing in my head. I have waited enough to find the right woman but God’s ways are not understandable by any man,”
he said. Vanguard